In Darwin’s Blind Spot, Frank Ryan counters the belief that evolution developed solely through simple survival of the fittest.  He argues instead that life on the planet is not only a bloody battle for supremacy, but is also the result of extensive labyrinths of cooperation.

Frank does not doubt Darwin’s theory of evolution based on competition between individuals, leading to the accumulation of gradual changes, dictated by natural selection.  Only later did biologists realize the additional importance of living interactions, whether as symbioses between different species or as cooperation within our human species.  As Ryan explains, evolution has also arisen from the blending of whole life-forms, giving rise to the great divisions of life, including the kingdoms of plants and animals, and ultimately to humanity itself.

The reader is taken on a fascinating journey through the history of evolutionary theory in the 19th and 20th centuries, where both hard science and human behavior are discussed as the author explains his wider view of evolution.  Ryan gives a plethora of examples, from the union with bacteria that still powers our living cells to the flowering plants that depend on bees, butterflies, and hummingbirds for reproduction; and most startling of all, the retroviruses that have invaded the ancestors of the human genome and emerge to play their part in every pregnancy.

Symbiogenesis, including the involvement host-viral symbioses, has important ramifications for our understanding of evolution in general and for human evolution in particular.

This book was the recommended choice of the eminent financial guru, Charlie Munger, as his ‘Featured Book’ at the 2003 Berkshire Hathaway meeting.

“Extremely well written … Frank Ryan has the page-turning and spine-chilling ability of a good novelist.”  Matt Ridley, The Sunday Telegraph.

“Compelling and frightening … the plot could not be bettered.”  Michael Smith, The Scotsman.

“Ryan is very good at making technical matters comprehensible to the lay reader but more impressive still is the way he conveys the intellectual excitement and elation of scientific discovery.”   Anthony Daniels, Literary Review.

“Ryan takes us through the drama of discovery and challenges the notion that certain questions are too appalling to contemplate.”  David Bradley, New Scientist. 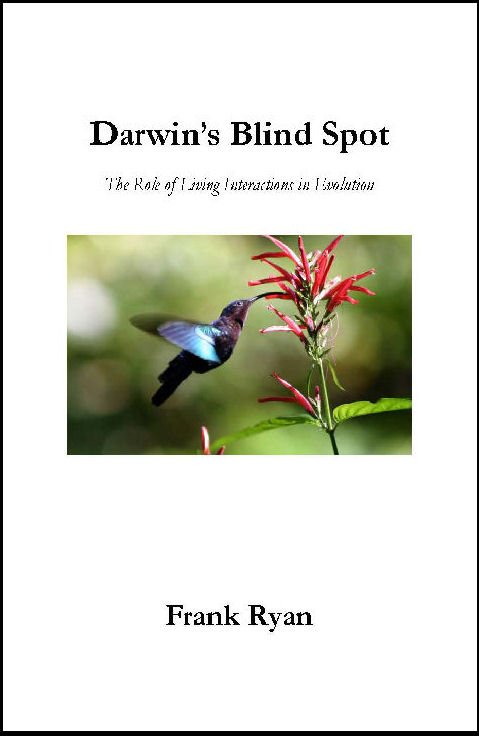